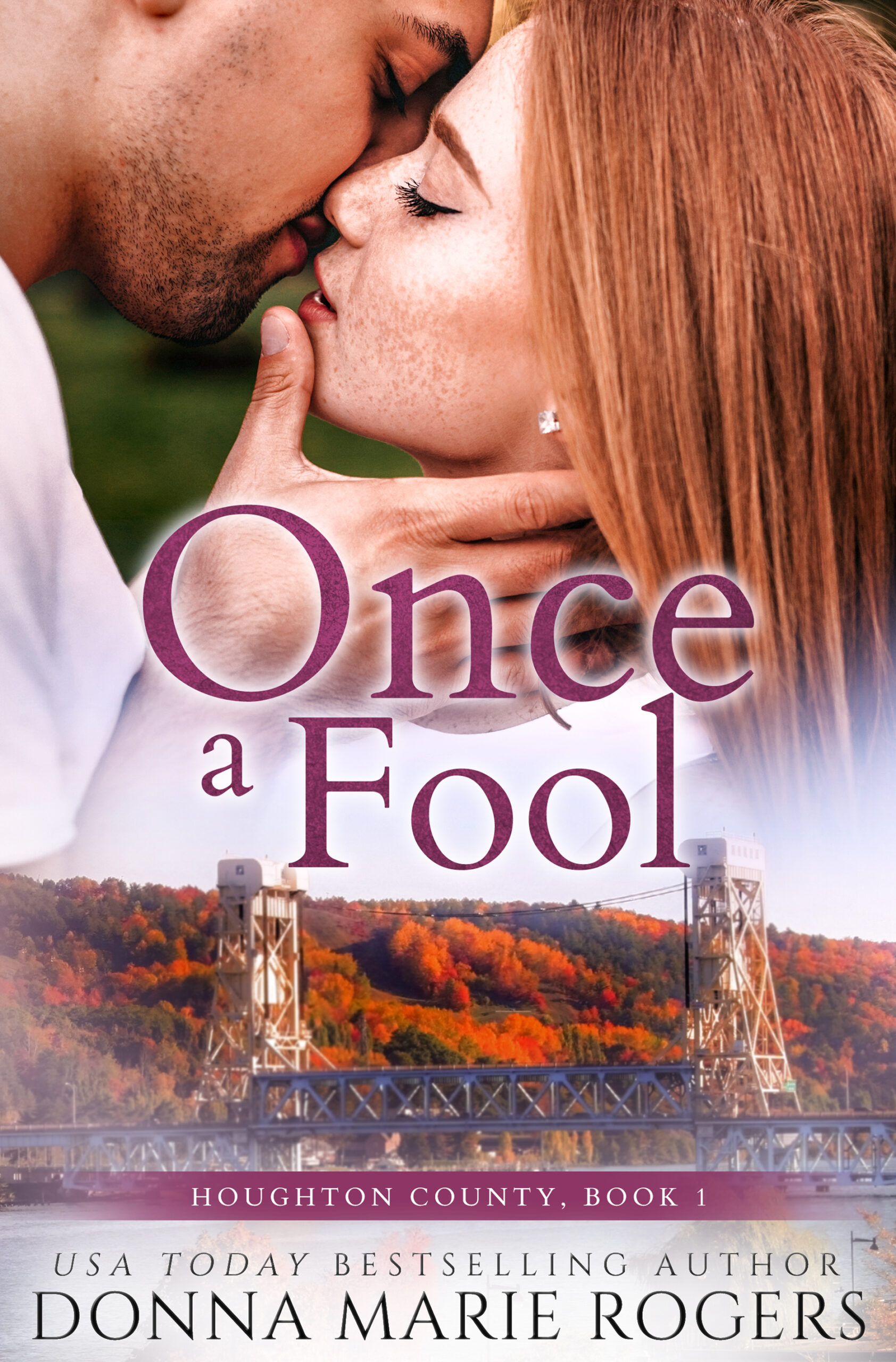 Houghton County Series, Book 1
Can the town’s feisty new librarian breathe new life into a jaded Army veteran who’s all but given up on love?
Harley Lawson finds herself all alone in the world after the loss of her beloved grandmother. While packing up her things, she comes across an old bible, and is stunned to discover she has an older brother out there—but where? Her only lead points to the U.P of Michigan, so she moves to Houghton County to begin her search. But the task is much harder than she’d anticipated, and it isn’t until she meets the annoyingly handsome Officer Cameron Nichols that she finds her next clue—and much more than she bargained for.
Cam returned home from serving his country only to discover his wife pregnant with another man’s child. After a bitter divorce, he joins the police force and buys a little cottage on the lake where he keeps to himself. However, his matchmaking mother has other ideas, and the cute new librarian is her latest obsession. Cam soon finds himself just as enthralled by the sexy redhead, but when she reveals some unexpected news, he reacts in the worst possible way. Could past insecurities destroy his chance at the future he’s always dreamed of?
Available Now
Read More

A Fair of the Heart 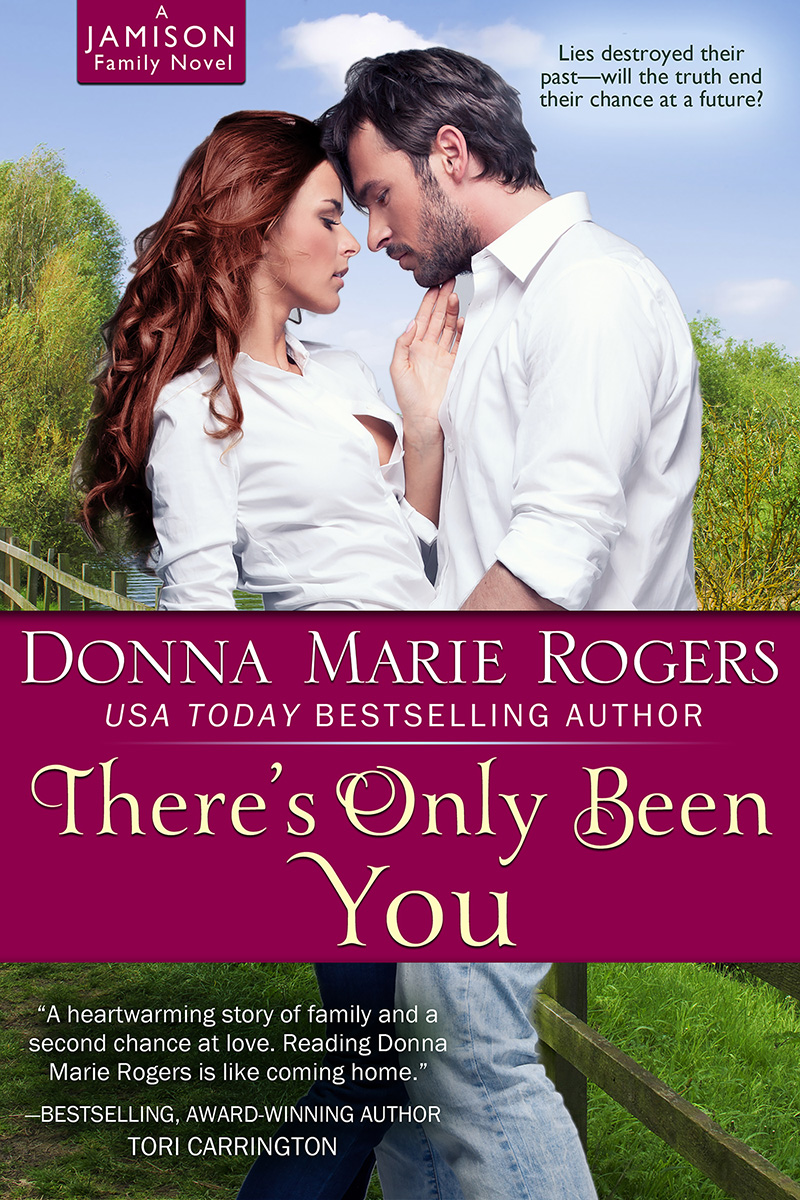 There’s Only Been You

A Jamison Family Novel
Sara Jamison has no clue where Mike Andrews has been all these years, but she knows where she’s been—busy raising their child. Two weeks after he disappeared from her life, Sara discovered she was something she never expected to be—an unwed pregnant teenager. But with the love and support of her annoyingly alpha-male family, she’s managed to make a good life for herself and her young son. She even owns her own business, which she’s built into a thriving success. For the most part, she’s content.